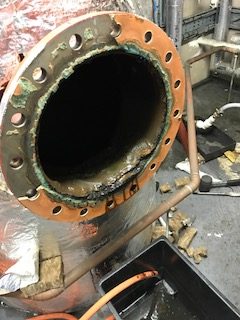 While buffer vessels help biomass heating systems to operate more efficiently, the flow through the system is very low and thus debris falls to the bottom of the vessel, quickly turning into slurry. This needs removing regularly in order to maintain the efficacy of the heating system. We can clean buffer vessels by removing the mud lid and power washing the inside of the tank to remove the build up and restore the system to its full function, ensuring that heating levels are maintained at an optimal level. We also add the right amount of inhibitor in order to slow down the formation of debris and lengthen the time between maintenance treatments.

What Are Buffer Vessels?

Buffer vessels are essentially holding units, or large insulated water tanks which look similar to immersion heat tanks but which work in a completely different way. They can be various sizes depending on the system’s requirements (usually holding between 1000 and 5000 litres) and are, in essence, a thermal store, acting as a capacitor or battery for a biomass heating system, allowing for a burst of energy to be released when the boiler is warming up.  Their overall function is to balance the heating system.

How Do Buffer Vessels Work? 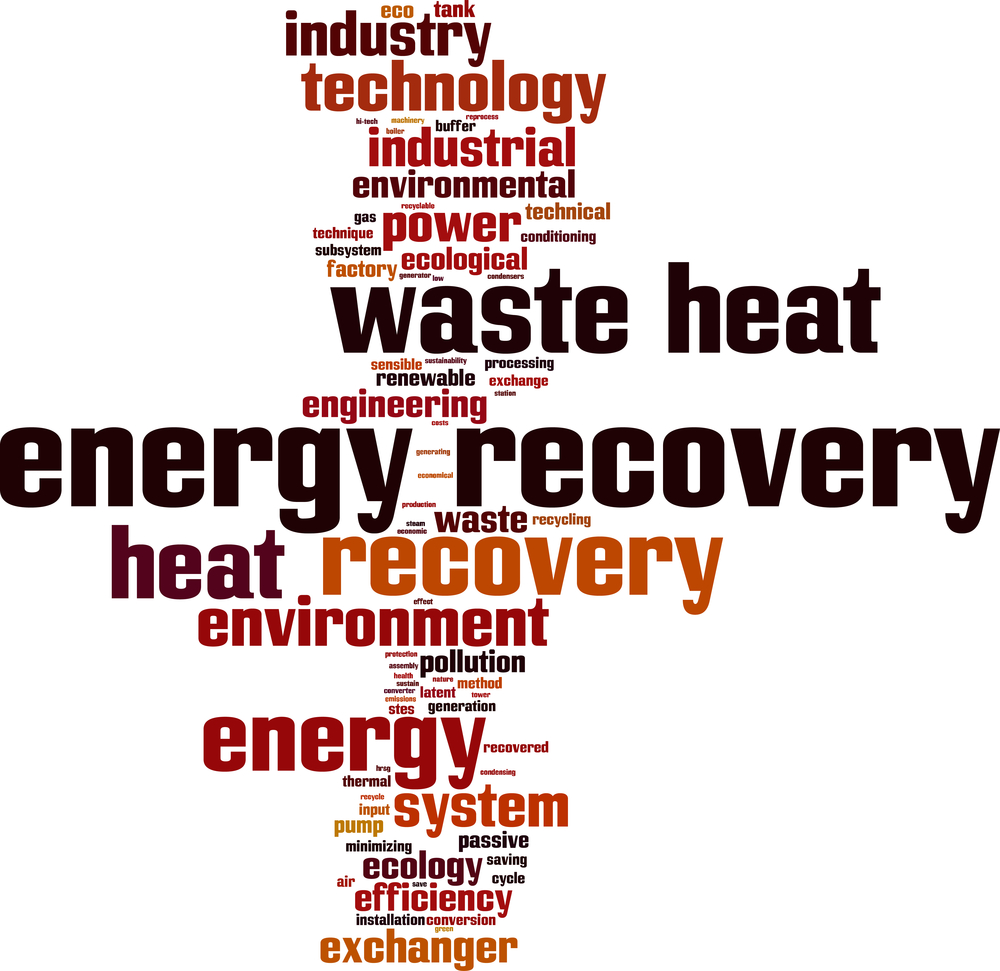 Buffer vessels act as an energy store which releases stored hot water into the system while the boiler heats up to the appropriate temperature.  They store large amounts of hot water at a pre-defined constant temperature and offer high thermal insulation levels as well as excellent thermal conductivity and fire resistance. The biomass boiler fires up and reaches its optimal temperature.  When this happens, the thermostat starts the first pump and starts filling up the buffer vessel. The pump which controls the thermostat prevents water from circulating around the system and this prevents any condensation forming on the boiler as well as preventing the existing heat inside the thermal store from being diluted. When heat is required and the timer and main thermostat kick in, the thermal store is bypassed if the boiler is on and functioning, however if this happens and the boiler is either not up to the right temperature or is no operating, the thermal store provides warmth by discharging into the heating system.

The Benefits Of Buffer Vessels

When a biomass boiler heating system has an appropriately sized buffer tank it can deliver better performance and efficiency as well as enjoying a longer effective lifespan. As it collects heat energy as hot water for later or instant usage, a buffer tank can also smooth out peak system demands, thus reducing the consumption of fuel and reducing the amount of time spent by the boiler firing up and down. 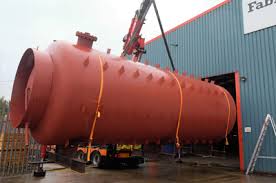